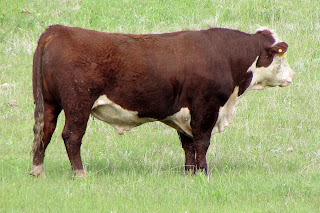 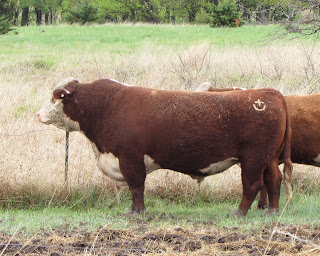 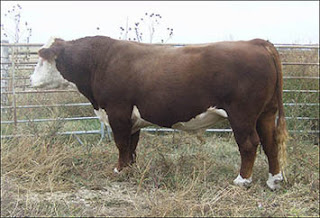 Kanza Ike 808U (Grandson Huth Prospector x NJW Latigo 45G)
A bull we produced that both sides of his cow family can trace generations back in our 98 years of Polled Hereford breeding. Sired by a Huth Prospector K085 son and out of a JH Millennium daughter, Ike has been and is a true udder producer. His daughters click exceptionally well with Bailey. We use him any time there is a genetic opportunity to do so.
EPDs: BW: 2.2 WW: 39 YW: 64 Milk 22
CHB value: $29 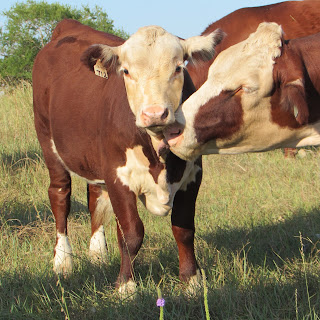 An "Ike" daughter giving a cleaning to her Bailey 'top notch' bull calf. #204 is our AHA Dam of Distinction. 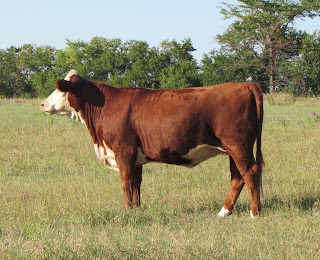 A "Bailey x Ike" daughter as a bred. She is now one of the hard-working first-calf heifers bred back to "Ringo" Durango 44U E733.

Past winners we are still proud of! 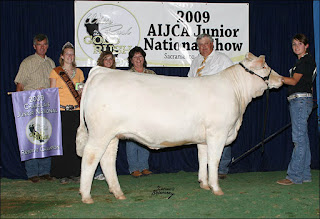 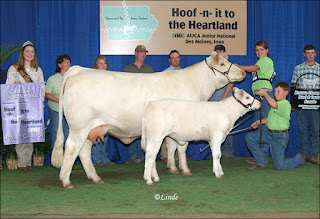 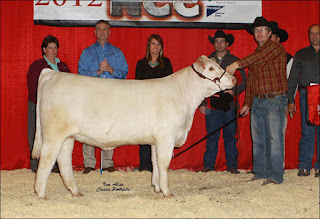